A series of free recorded teleconferences to introduce you to the true spiritual value a pilgrimage presents and to provide details of the upcoming opportunity of a Mystical France Pilgrimage with Ana and Phillip Jones. 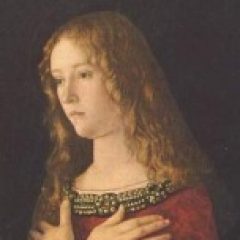 Mystical France Pilgrimage Call 6 – Mary Magdalene: SHE WHO KNEW ALL

This free recorded class on Mary Magdalene will help you understand more about and connect in a deeper way with Mary Magdalene who is known as “The Apostle to the Apostles”, and “She Who Knew All.” 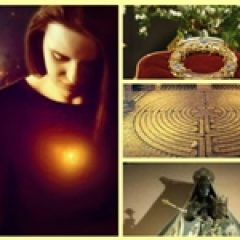 In this audio lecture internationally known spiritual teachers and interfaith ministers Rev. Ana Jones and Phillip Jones, MA, LMHC describe the important distinctions between your emotional heart, your physical heart and your Spiritual Heart. They discuss what the mystics and saints from the world’s spiritual traditions have always known and can continue to teach us […] 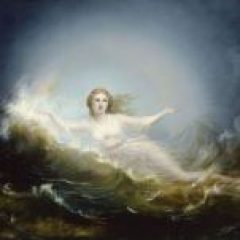 Mystical France Pilgrimage Teleconference 4 – Mary Magdalene, The Great Goddess and The Return Of The Sacred Feminine

Learn more about Mary Magdalene, The Great Goddess, and The Return of The Sacred Feminine, discovering why this is a very important subject for your personal growth and healing 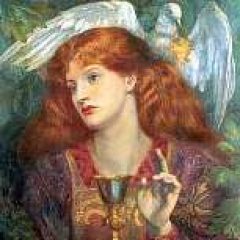 Mystical France Pilgrimage Teleconference 3 – The Magdalene, The Grail and You

Discover a labyrinth of myth, legend, mystical experiences, and historical insights that help you to more deeply understand Mary Magdalene & The Holy Grail. 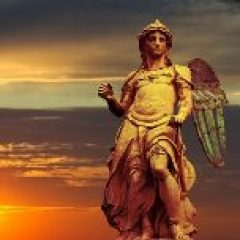 Learn more about Archangel Michael and a few of his historical appearances in Mystical France. The speakers help you to explore special places of power and significance to Archangel Michael especially Mont St. Michel in Normandy France, where Michael has appeared on several occasions over the last 800-1,200 years. Also included is a short talk on the Archangel’s appearances and messages to Joan of Arc. In addition, Rev. Ana Jones shares some present day messages she has received in her relationship with Archangel Michael as a modern mystic. 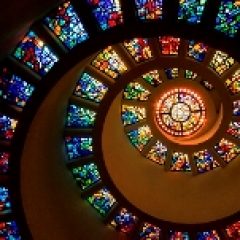 Learn about the role and importance of the ancient art of pilgrimage as an essential spiritual practice for transformation and balance in our modern day lives.